This article was originally published in The Sunday Age / Opinion on 29 December 2019. Melbourne’s Eastern Freeway is likely to be state heritage listed next year. Heritage Victoria has identified it as aesthetically and historically important. But should freeways be managed within the heritage system? Or is a freeway the kind of 20th century relic which we should be prepared to let go of?

END_OF_DOCUMENT_TOKEN_TO_BE_REPLACED 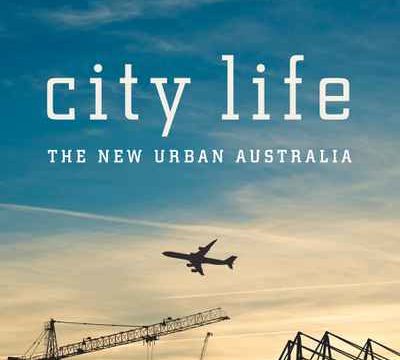 Here is my book review of City Life: The New Urban Australia by Seamus O’Hanlon. This review was published in Australian Historical Studies in 2019. City Life: The New Urban Australia investigates the restructuring of Australian urban economy, society and culture since the 1970s amid the intensification of globalisation and neoliberalism. Its strength lies in its examination of the ways 1970s–1980s de-industrialisation and the subsequent rise of 1990s–2010s service and knowledge economies have reorganised social life and recreated existing built environments.

END_OF_DOCUMENT_TOKEN_TO_BE_REPLACED 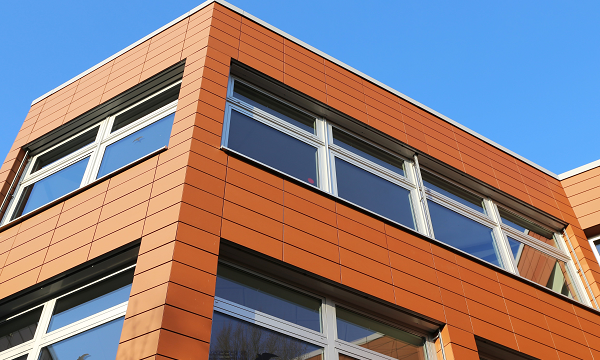 This article was originally published in The Age on 25 March 2019. Read the original article. Last week I found out that I am one of potentially hundreds of thousands of Australians who live in a fire-prone and unsafe apartment. My five-year-old building has combustible cladding on it. If a faulty combustible panel is ignited, the building could become engulfed in flames in minutes. By not immediately resolving the combustible cladding crisis, government and industry are shirking their responsibility to make our cities and homes safe and habitable. Since the 2014 Lacrosse Tower fire in Melbourne, we have known that flammable cladding is

END_OF_DOCUMENT_TOKEN_TO_BE_REPLACED

The Heritage Council of Victoria is accepting public submissions for a potential heritage listing of Federation Square. Here’s my response.

END_OF_DOCUMENT_TOKEN_TO_BE_REPLACED

This article was originally published on The Conversation on 7 June 2016. Read the original article. By Andrew J. May, University of Melbourne and James Lesh, University of Melbourne Sydney’s lockout laws, as well as current and proposed restrictions in other Australian cities including Melbourne, Brisbane, Perth and Newcastle, are perhaps more about regulating people’s behaviours in cities than about liquor licensing. Such knee-jerk responses to tidy up the mess of complex issues belie society’s need for diversity. They also neglect culture’s debt to the manifold possibilities of social behaviour in urban space. Viewed as part of a broader historical pattern, such episodes of